When we speak of whiskey, by default it's to the one without the 'e' in 'whisky', across the Atlantic in Scotland (think Macallan). It's understandable, given our colonial history, but if we dig deeper, we'd find many parallels between the Hong Kong story, and its resilience, to those of the Americans. When we're drinking a glass of whiskey, we are tasting a nation's history, rebelliousness, struggles, and ideals.

Those early settlers of Scottish and Irish heritage, brought with them agricultural skills to cultivate the land. They recognise the soil was more effective for the grains rye and corn (maize back then), with longer growing season, than barley. If we're into fancy words, whiskey has its origin in its terroir. So much so that, as Maggie Kimberl explains in her article "Different Grapes, Different Wine. Different Corn, Different Bourbon", not all corns are equal for distillation. The flavour extracted from corn really depends on the corn varietal, and the maturation stage of its harvest. There are even "heirloom varietals", they are what set some bourbon flavours and characters apart, their seeds passed down from generation to generation. 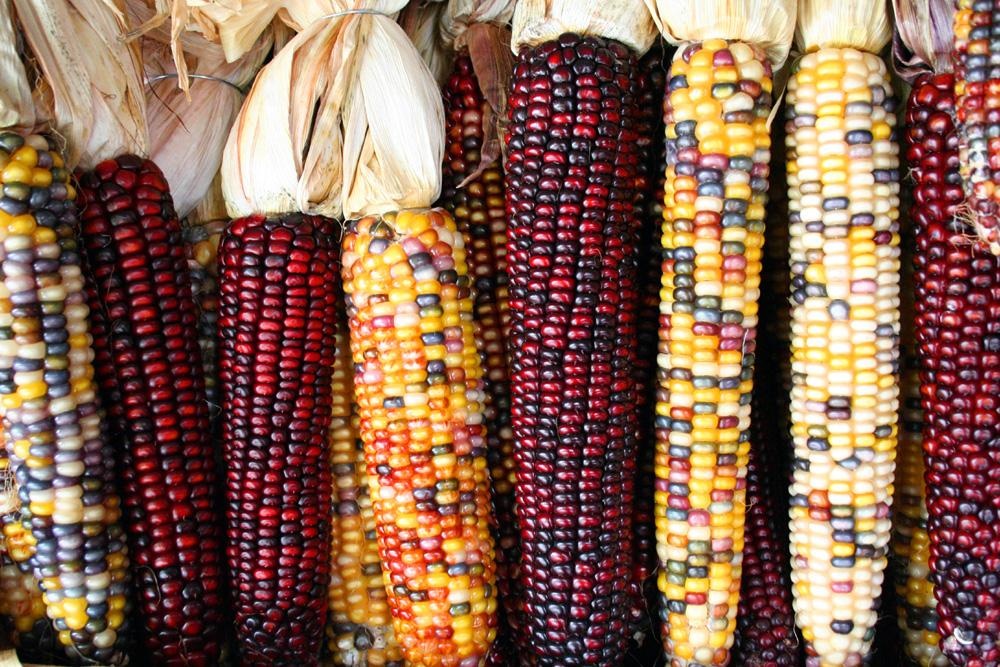 Some early American settlers explored westward, and most lived off the land. With poor transportation back east and unable to store excess grains, it was distilled into whiskey. Carving out a new life for themselves in the claimed land, perfectly willing to fight and die for what is "theirs". Nowhere is this more evident than through the events during the Whiskey Rebellion. A new tax on the profitable whiskey industry was enacted by George Washington in 1791 and was immediately met with protests; most officials hired to collect the new tax received more doses of intimation than payment. Inevitably, over the next few years, violence broke out between the two sides at times, and it wasn't until Washington sent well-armed militia into western Pennsylvania that potentials of open rebellion was quashed. What can we characterise from this American spirit? Toughness, resolve, rebelliousness, with a touch of distrust towards its government - it's almost romantic and fittingly metaphorical, one can distill the American West attitude of the 1700s into the very whiskey they produced.

Never known as a nanny state, whiskey was front and centre of a quirk in the American history that for the first time, took away personal freedom in the American Constitution. In 1919 the Prohibition was ratified, effectively banning alcohol production, sale, transportation, importation, and export. As Kate Hopkins pointed out in her book 99 Drams of Whiskey: The Accidental Hedonist's Quest for the Perfect Shot and the History of the Drink, it wasn't so much that the public wanted to do away with alcohol, it was merely effective politicking by the few that affected the many. Almost immediately distilleries shut down and never to re-open, devastation as a result of a perverse ideology. It was at this very moment however, we see American entrepreneurship, resourcefulness, and resilience at its best. The whiskey business went underground and some made their own spirits sold as "moonshine", "white lightning", or "white dog". "Moonshine runners" ran spirits using big fast cars, this evolved into a racing culture that's still prevalent today, in the NASCAR circuit, and even more popular, in The Fast and Furious movie franchise (how many scenes do we see its protagonist make runs of contraband). 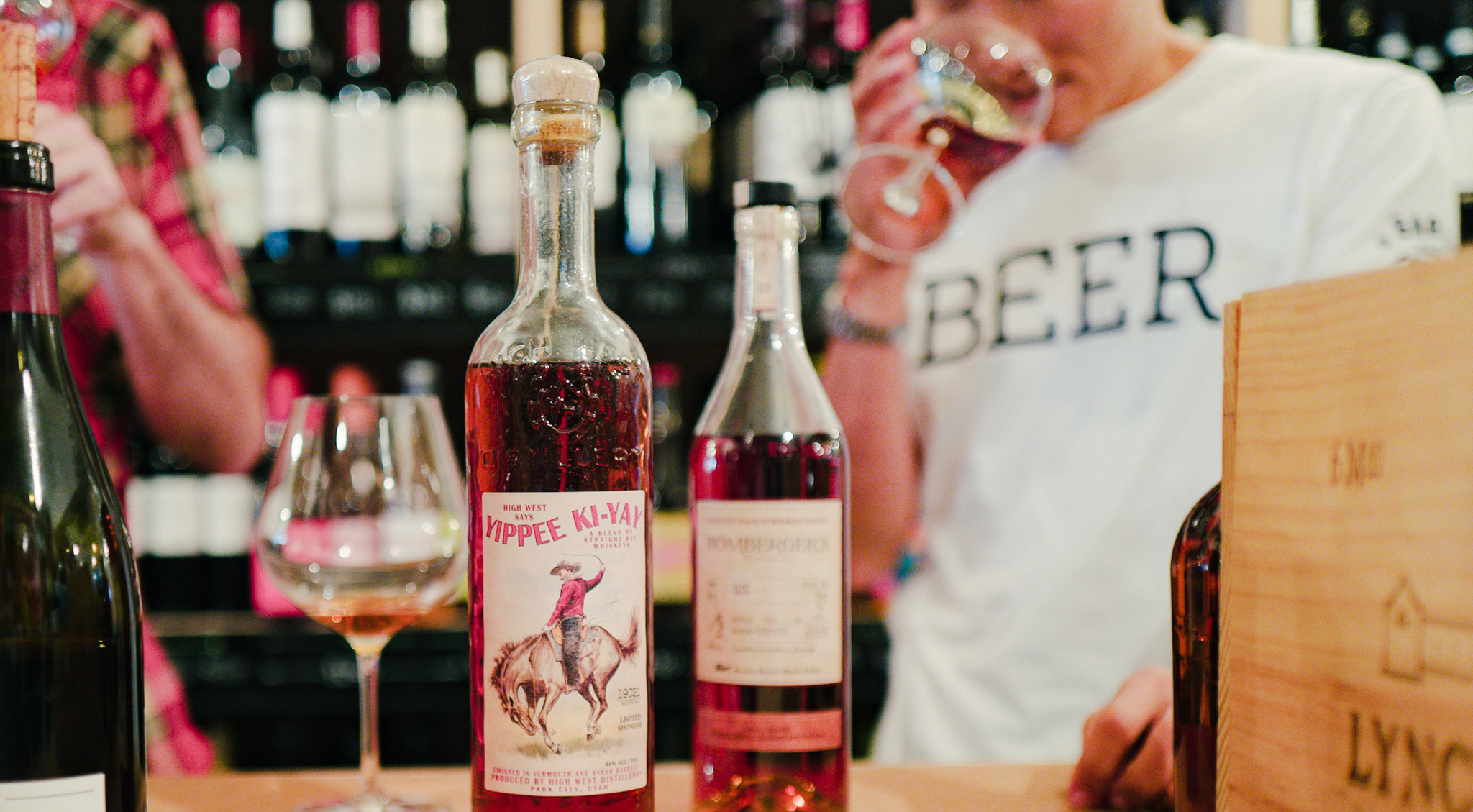 In Hong Kong, we rarely scratch below the surface of bourbon, but many names we see, normally tucked to the side of more prominent Scottish varieties like Macallan or Johnnie Walker, chronicles almost all the important characters and  events of American bourbon and whiskey history; Elijah Craig, Rebel Yell, Evan Williams, Jim Bean, Knob's Creek, Jefferson's bourbon, Jack Daniel's, Wigly, Small Batch 1792. What's special here is how much these stories are unvarnished, but treasured, and retold proudly. Over the past few years we've come to treasure even more, our own history, language, culture in Hong Kong. Next time we enjoy a glass of American whiskey, no matter if it's a bourbon, rye whiskey, sour mash, or straight whiskey, its historical depth of struggle and resilience, should taste rather familiar to our hearts, and garnish a greater appreciation.

Like to know more about American Whiskey, check out our selection here.