Craft beer geeks globally are increasingly chasing new beers, leaving the tried and tested brews off to the wayside. It supposedly poses a threat to the sustainability of the industry, with breweries simply incapable of keeping up the pace of creating a new beer every single week. But what do we think about the situation in Hong Kong?


An article from VinePair last week titled “Note to Craft Beer Fans: ‘It’s O.K. to Drink the Same Beer Twice” covered the trend of craft beer geeks who are increasingly chasing new beers, leaving the tried and tested brews falling off to the wayside. In the United States, it supposedly poses a threat to the sustainability of the industry, with breweries simply incapable of keeping up the pace of creating a new beer every single week.

The article highlights some famous brewers bemoaning the fact that beer fans are losing out on the joy of drinking a great beer, in favour of ‘ticking’ off the next newest brew, ‘more into new than good’ is the worry. 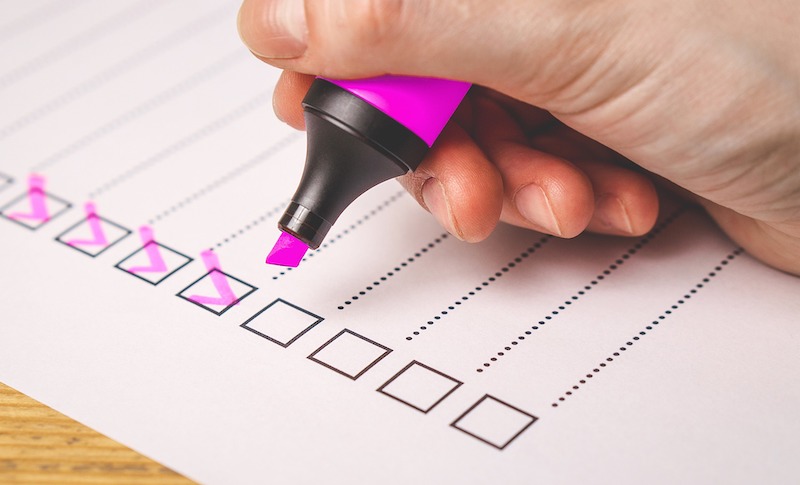 Appeasing these tickers’ habits takes a significant chunk of the breweries time, and fears are that drinkers won’t be satisfied when the industry inevitably slows to a more organic pace.

“Among today’s most fervent craft beer fans, there is an unyielding demand for new brews. Thus, breweries are releasing new beers at unprecedented speeds, catering to a consumer culture more interested in diversifying their Untappd portfolios than in necessarily drinking something great.”

There is also the concern that many of the ‘new’ beers are simply the same recipes with slight variations, but big changes in the way they are marketed, essentially as gimmicks.

We were curious whether this was reflected in Hong Kong’s craft beer consumption.

It’s no secret that craft beer in Hong Kong is a big deal today. With beer festivals abound, the city has embraced the tulip glass in favour over the precious pint, and there doesn’t look to be any signs of the industry slowing down. In just 6 years, the city has sprung over 17 new breweries, all creating distinct flavours and profiles, each vying for a slice of an increasingly crowded market.

With the likes of Young Masters, Gweilo, Moonzen and many others forging forward with more frequent ‘specials’ and limited editions, the scene has indeed shifted from just creating a good local beer, to really pushing boundaries of what can be done inside a 330ml can (or bottle).

But are there any signs of this ticker behaviour in Hong Kong? Do our craft beer geeks and drinkers simply look out for good tasting beer, or are they prioritising new ways to excite taste buds and show off their passbook of ticked off beers, on the prowl for the hardest to find, most exclusive beers available, and tapping in to that ‘Gotta Catch ‘Em All’ ™ fervour that still flows within the young hearts and minds of Hong Kongers.

Since we don’t own a taproom or a brewery (not yet anyway), we looked at our own shop inventory and customer spending habits to see where Hong Kong beer drinkers are actually putting their money, and results sure are interesting. 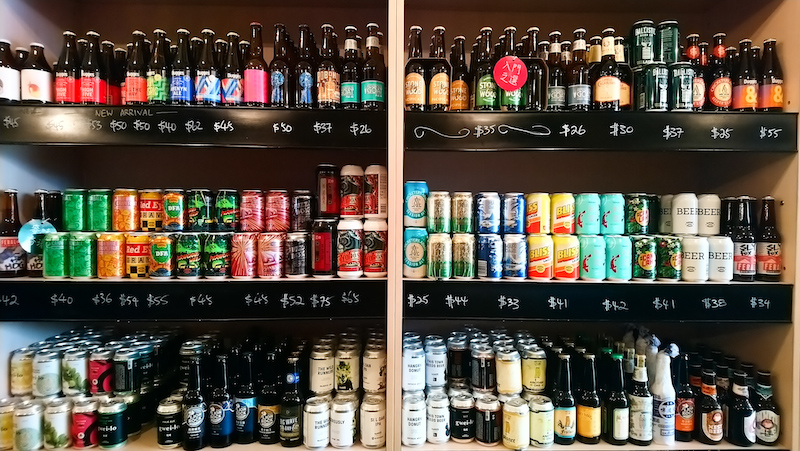 For every seasonal, special or limited edition (including collaborations) can or bottle of Gweilo sold since December 2017, we sold 4 from their core range.

Moonzen was a straight 70/30 split, in favour of core.

Young Masters is a fairly similar story, with the ratio also at 3:1 in favour of their core products.

Customers who bought Magic Rock, one of our favourite UK breweries and more popular products, tended to stick to the cores, with only 14% of sales made up from seasonal/specialty brews and collaborations.

Garage Project out of New Zealand, while they don’t necessarily have a ‘core’ range, as they tend to keep on brewing up new ideas, (somewhat in line with the spirit of the article in question) managed to have their specialty brews outsell their ‘normal’ Pilsners, Pale Ales and IPAs, with seasonal and specials making the majority of a 55/45 split.

Now, we have to mention that our shop does carry more stock of the core ranges, (like any reasonable shop would) so the data is arguably skewed, but it still demonstrates a clear staying power in the core ranges, at least in our city today.

According to our own figures, there doesn't seem to be that much of a problem. Our customers between Dec 17 and the End of Nov 18 who bought beer, undoubtedly were choosing core range more frequently over the new, excitingly designed cans and funky flavours.

It seems the complaints over ticker trends have been made so without any real trust in the beer fans ability to enjoy good beer. Drinkers may enjoy ticking off on their lists, but perhaps lining up at breweries goes beyond the sole practice of a simple and satisfying ‘tick’, and beer fans are looking for new ways to enjoy craft beer, shunning the dive bar or colonial pub for something fresh and current, and to support their small local businesses, an increasing trend around the world and indeed in our city.

It’s all about the Experience

There has been a noticeable shift in consumers looking for the ‘experience’ in Hong Kong too, in not only what we consume but how we consume. The rise of ‘experiential drinking’ looks to have a secure future here, as craft beer drinkers are looking for more exciting ways and places to drink in, including brewery taprooms and organised tasting events inside breweries and bottle shops.

Little Creatures is a great example of this, with their Kennedy Town restaurant and bar situated squarely in the middle of their operations. The word on the street is that Gweilo have similar plans to extend their new Fo Tan facility to include a Taproom, showcasing their beers alongside a view of their sophisticated new tech.

Several breweries are creating events with local bands and talents, hoping to create another way to spread the word and market out to beer drinkers who delight in taking a trip to the more industrial areas of Hong Kong, for a different perspective and a bit of fun. 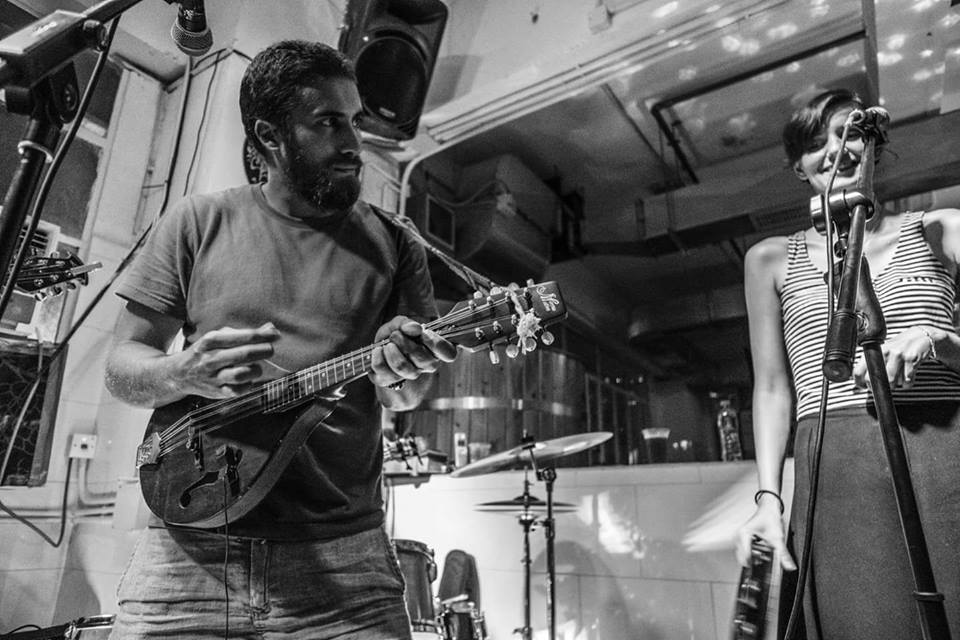 Photo from the Yardley Brothers Brewery - Photo by Gaz Jones

Another big part of the story is the growing trend to reject commercial, mass produced beer, (amongst many products) in favour of buying and drinking something crafted by an artist, and indeed we think of the brewers in Hong Kong as artists.

There is clearly a time and place for corporate beer in Hong Kong, and we don’t expect it to slow down, but if they fail to give customers the experience they are craving, we anticipate with optimism our very own rise of the Hong Kong ‘Ticker’ and what their demands can mean for the craft beer market here.