Iron Balls Gin Distillery was conceived and designed by Ashley Sutton, an Australian bar and club designer who has made something of a name for himself in Thailand, Having conceived such world famous establishments as Sing Sing, Iron Fairies and The Bookshop Bar.
After years spent creating fantastical grown up playgrounds for other people, Ash decided in 2015 to embark upon his own project, thus A.R. Sutton Engineers Siam bar was born. And subsequently renamed…

The scent of tropical fruit steers the gin, meaning you can't smell the strong scent of the ethanol., Juniper doesn’t make it through on the nose, but the ginger and cinnamon burst in, bringing with them a distinctive warmth. 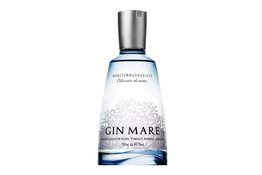 Gin Mare is authentically Mediterranean, infusing 4 unique botanicals: Arbequina olives, basil, rosemary and thyme alongside the more traditional ones. A lightness is created by the citrus and basil with a savoury olive undertone. 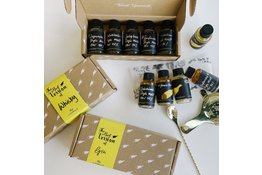 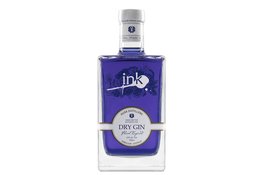 In 2012, distiller Paul Messenger began experimenting with the curious colour changing properties of an exotic flowering legume from Thailand known as the Butterfly Pea (Clitoria ternatea). 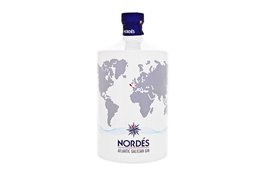 Nordés is pure Galicia. Its personality, its taste and its aromas transport us to the freshness, the simplicity and the approach to life of the people of Galicia.

A Premium gin that uses 11 high-quality natural botanicals, and stands out for its stimul
Nordes Gin
HK$590.00 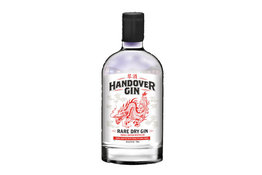 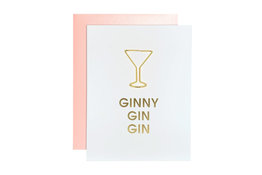 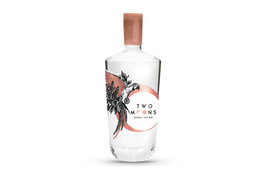