Cart: 0
Laws of Hong Kong, intoxicating liquor must not be sold or supplied to a minor in the course of business
Free Delivery Over $680
香港法律不得在業務過程中向未成年人售賣或供應令人醺醉的酒類
Our Store 2791 1600
About us Login
Home > Dom Pérignon P2 2002 Wooden Box, Champagne, France* 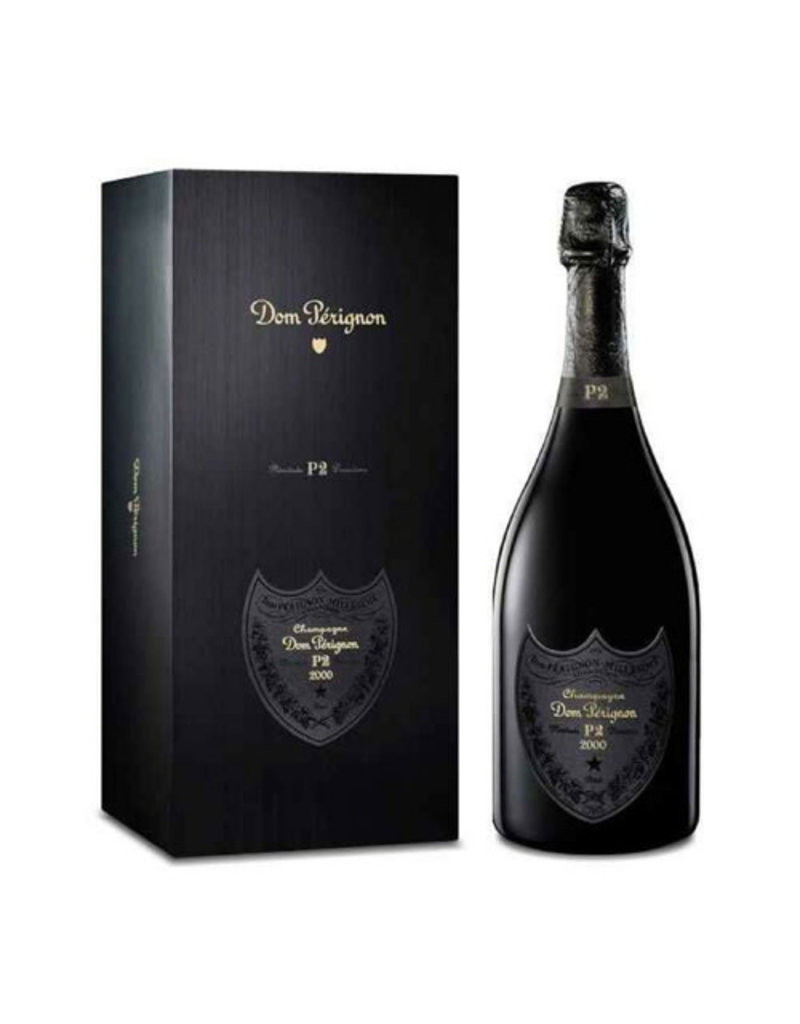