Mark II of the Barrel Exchange Project with Lark Distillery see’s the release of the 2019 version of the Lark Barrel Aged Imperial Johnny Smoke Porter (JSP). This Imperial Smoke Porter was aged in 100L Lark barrels for an average of 9 months. The result is an Imperial Smoke Porter rich with whisky barrel aged flavours of vanilla, mocha, peat, dark chocolate, molasses, truffles and espresso. 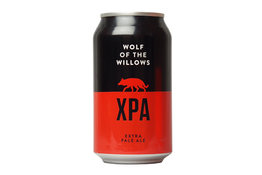 Extra Pale in colour with Extra hop aroma and flavour, Marris Otter and wheat malts in this XPA provide a sublte, biscuity malt background, supported by a a soft rounded bitterness. 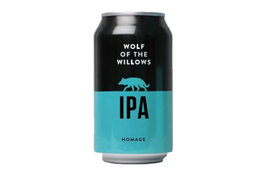 Sit down and savour with a meal or on its own, this solid IPA is indulgent and refreshingly 'big' - for those moments when you want to step it up a bit. Their name sake, Lupus Salictarius, pays homage to the humble hop, so only fitting that their heavy ho
Wolf of the Willows 'Homage' IPA
HK$33.00 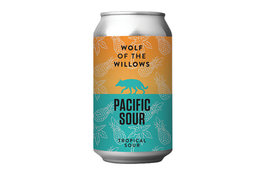 Bursting with lush tropical fruit flavours of pineapple, passionfruit, mango and guava, and finishing with a quenching tang from the kettle souring, this 4.1% session sour has your thirst covered. It's easy on the booze yet uncompromising in tropical hop
Wolf of the Willows 'Pacific Sour' Tropical Sour Ale
HK$36.00 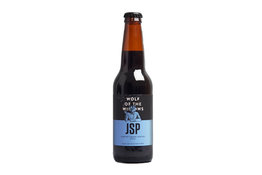 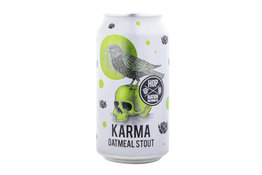 Using three, uniquely-toasted malts, alongside specialty oats and roasted barley, the result is a smooth and creamy mouthfeel with hints of chocolate and coffee and a toasty profile. 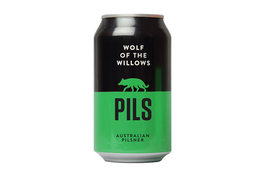 Perfect for those days outdoors, getting active or socialising with friends, this Australian Pilsner is the 'Go to, No Fuss' Beer. Using Aussie Enigma hops and all Australian malts, this Pilsner is lagered to perfection. It displays clean stonefruit and f
Wolf of the Willows Pilsner
HK$32.00 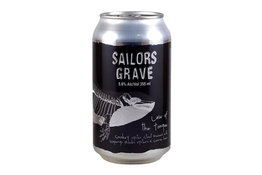