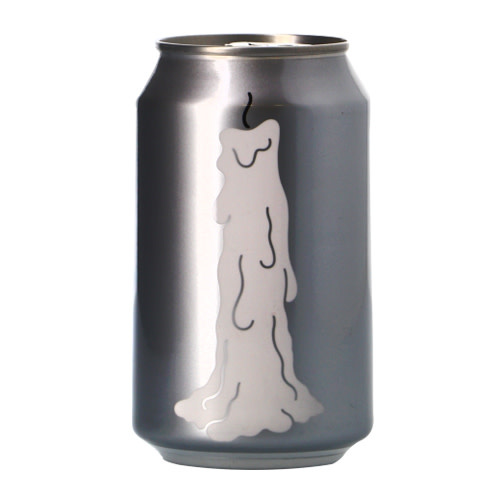 Omnipollo Maz (formerly Mazarin) is my take on a “thinker’s beer”. Rather than being big and undecipherably complex I wanted to create something that would calm a hop yearning nerve without fuddling the brain too much. In other words, a lavishly hopped ale of judicious ABV — an Extra Special Pale Ale if you will.
In fact, so extra special that it snatched a gold medal at the Stockholm Beer & Whisky Festival in 2013.
In November 2014 we doubled the hop bill. 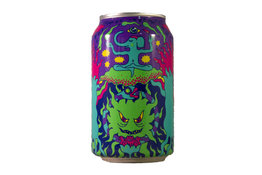